I spent this afternoon with Brittany and Nate, wandering Delaware Park and eating cupcakes. 🙂 Nate’s proposal included some cupcakes, so we had to have some today, from Eileen’s in West Seneca. They were awesome enough to give me one (chocolate/Peanut Butter) and it was AWESOME. We also spent some time in Talking Leaves Books on Elmwood. They’re both English teachers, and I could not believe the energy that they chased books down with. It was like me with camera gear 🙂 Thanks for the fun afternoon, guys!! 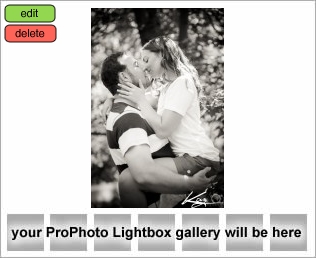